Lavern needed to buy snow baskets for her walking poles. Inexplicably instead of taking one of her poles to make sure that they would fit, I took one of my snow baskets, tried it on one of her poles (it fitted) and took that with us to the climbing equipment shop as an illustration of an exemplary snow basket. Quite how this extraordinary example of diagonal thinking came about I still cannot fathom. 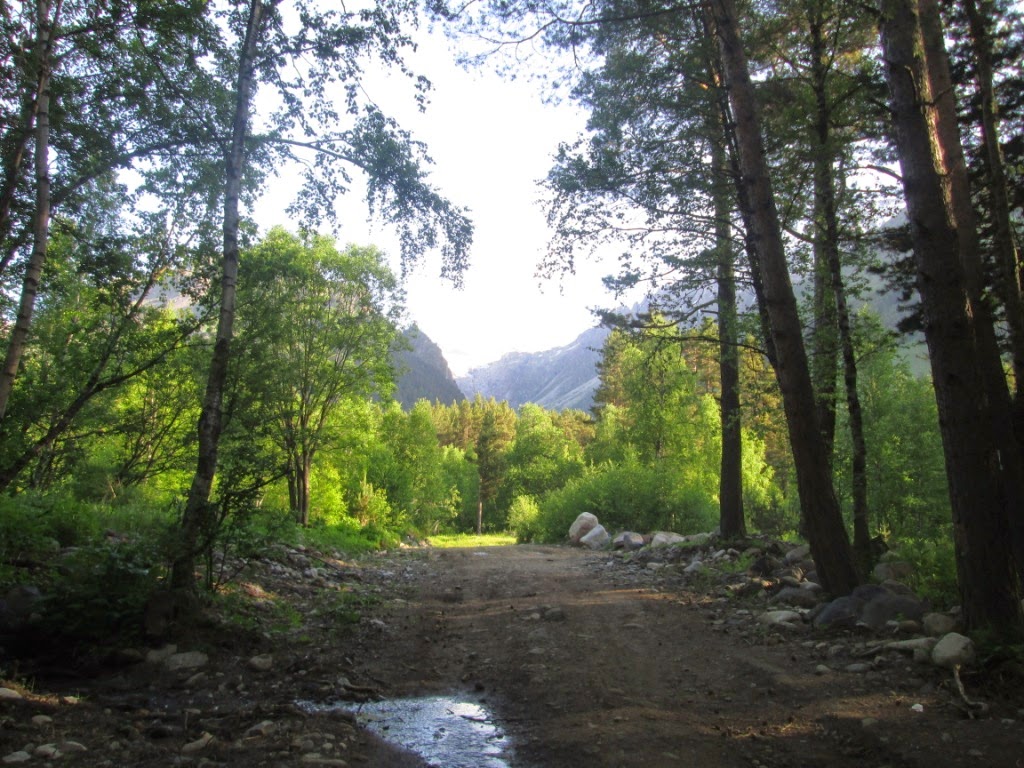 The gear shop was by far the most attractive in the village, serving as it did the most delicious (and free) espresso coffee. The walk there was arboreal and pleasant enhanced by the imagined smell of espresso leading and enticing us through the heady calming scent of pine trees. Wreathed giddily in the scent of coffee we explained our quest to the proprietor, one of the few incidentally in the village who spoke good English. He tried my shoe basket on one of his hire poles to check the size – and broke it. The screwed grommet broke away from the basket as he screwed it on to the pole. “It’s broken,” he said redundantly as the three of us gazed at the offending, and now useless device.

Secure in the knowledge that my (now broken) snow basket was indeed compatible with any other snow baskets Lavern decided to buy the two she needed. The shop proprietor handed the two pieces of my ex-snow basket to me and suggested that we needed to buy a third one. “Hang on,” I said “You've just broken mine. You should replace it.” With a great show of reluctance he gave me an old and battered ex-hire snow basket, and so we left the shop, with two brand new snow baskets and one well used one, and without a cup of coffee, feeling as we did that our continued presence quaffing free coffee would not have been welcomed nor conducive to good Afro-Russian relations; BRICS notwithstanding. 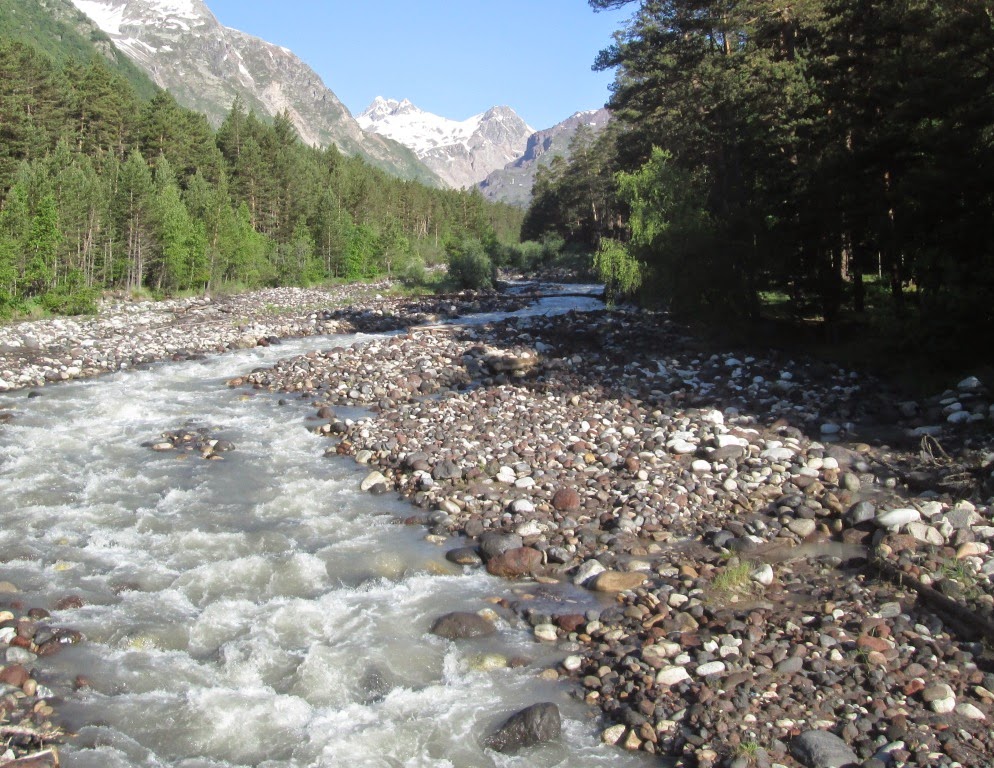 “I would have paid for a new one,” said Lavern, always generous. Fired by a sense of self righteous justice I pointed out that it was he who had broken the damned thing and was rightly forced to replace it, but I did so with sinking heart because we (or rather I) had just closed the door on a potentially endless stream of excellent espresso  . . . .

As a post script to this - we are on one of our acclimatisation walks and I become aware that my trekking pole has suddenly become very short. This it transpires is not because it has become short but because the snow basket has detached from the screwed grommet that fits on the trekking pole leaving me with no purchase against the soft snow. I have a fleeting sense of déjà vu, or more accurately a lasting sense of ‘bloody hell’ and realize that I have a moral obligation to buy the equipment shop proprietor a cup of his own wonderful espresso, because he broke my snow basket not by being heavy handed, but because he was trying to screw a piece of crap South African equipment onto (I hate to admit it) far superior American manufactured equipment. 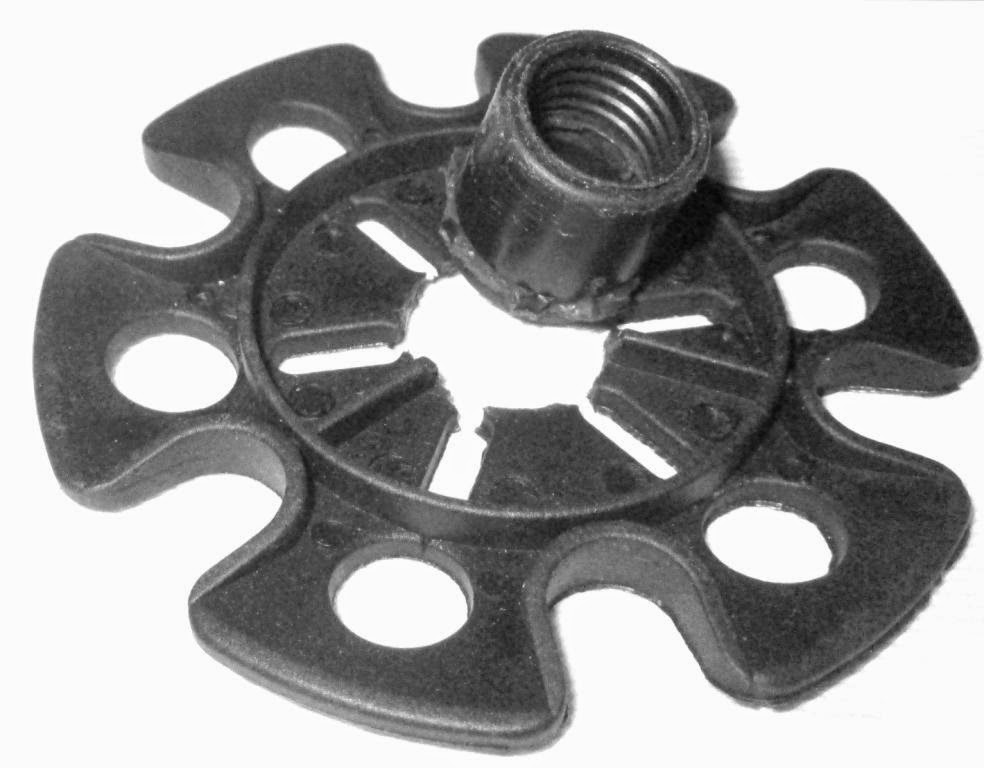