Reading anything by Count Leo Tolstoy had never been on my literary horizon. Dostoevsky and Gorki crossed my path early on but the sheer and frightening weight of titles such as “War and Peace” and “Anna Karenia” kept me well away from Tolstoy and I fell instead towards the beguiling heavy Teutonic Hermann Hesse – which perhaps better fulfilled post adolescent angst. Tolstoy has been left unread and unacknowledged ever since until a generous friend gave me (yes, gave and not lent) a volume of three Tolstoy novellas – one of which was entitled The Cossacks – because he felt I would be interested in this having just returned from the Caucasus Region. This was in itself a revelation because I had not linked the Cossack people to the region of Kabardino-Balkaria that I had just returned from. 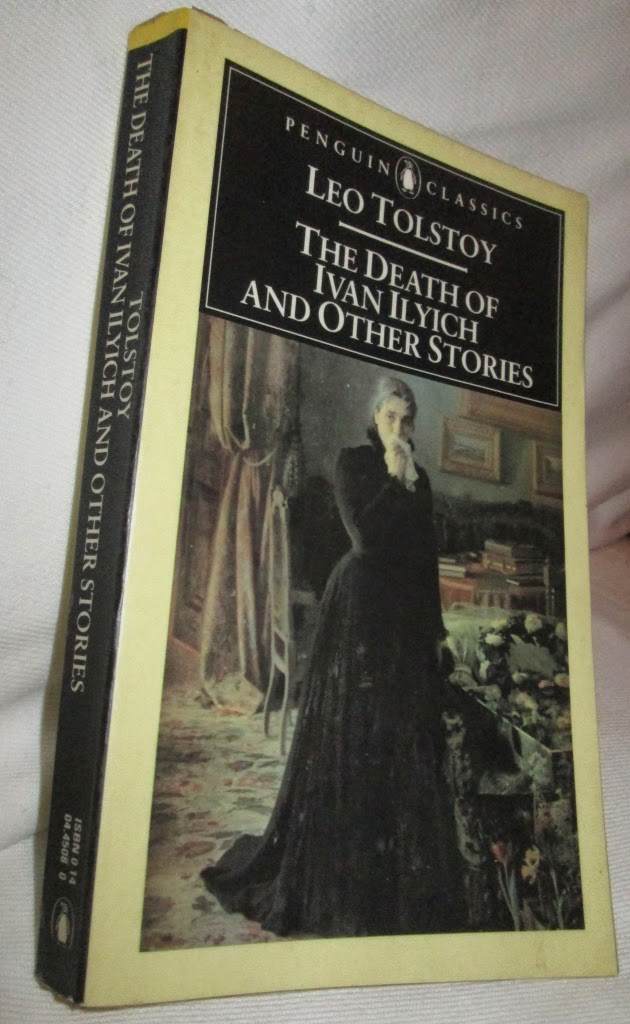 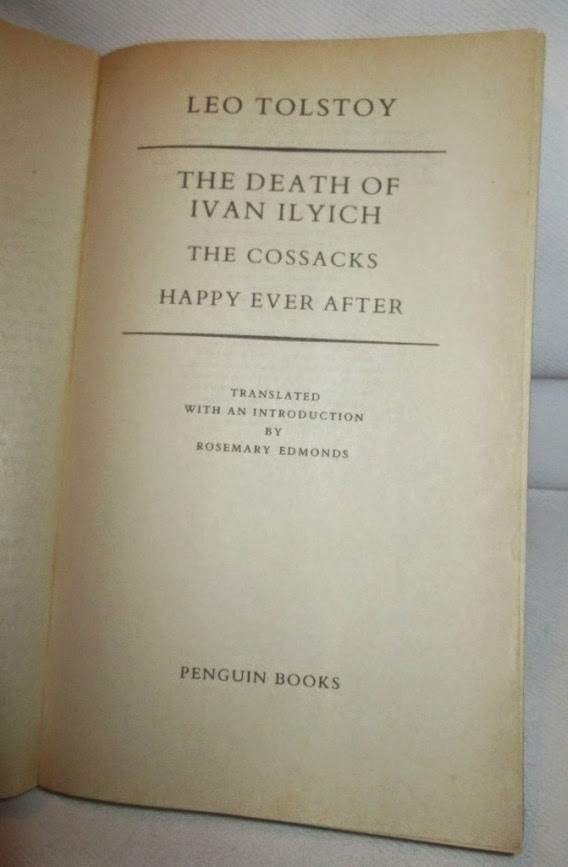 A little bit of research uncovered that during the latter part of WWII Stalin accused the Balkar residents of the region of collaborating with the enemy and banished the whole lot of them and they were only allowed back to their homeland a decade and a half later. This would seem to be a minor upset for the region when seen against historical dominance from the Mongols (1200’s), the Georgians (1200’s to 1500’s) the Persian Empire (1500’s), the Ottoman Empire (also the 1500’s), and then fractiously under the Russian Empire in the 1700’s. There was a brief period of independence in the 1700’s before the region was annexed by Russia, and then after various alliances and mis-alliances it was incorporated into the glorious Soviet Union where it was saddled with ever increasingly heavy and bombastic names – “Kabardin Autonomous Oblast”, “Kabardino-Balkar Autonomous Oblast”, and then “Kabardino-Balkar Autonomous Soviet Socialist Republic”.

Latterly of course it has been at the geographical heart of the mad-geopolitics that seems to have gripped the region with fighting in Chechnya, Georgia, and Ossetia – none of which makes any sense to anyone who has little or no knowledge of this dark and mysterious region. All this in a confined area with a declining population of less than 1m people, five majority ethnic groups among many others; where 55% of the population are Muslim, and there are at least three different languages spoken.  “Complex” and “fundamentally ungovernable” are phrases that spring to mind, not just of Kabardino-Balkaria, but the neighbouring territories.

So back to Tolstoy and his novella “The Cossacks” which describes in human terms this region in the 1860’s. Beautifully written it to me captures a time and circumstance that I suspect has changed in essence very little in the intervening 150 or so years. The geo-politics is still tinged with madness, people still live with it and make do as best they can, but over it all the magisterial landscape is solid and uncompromising. 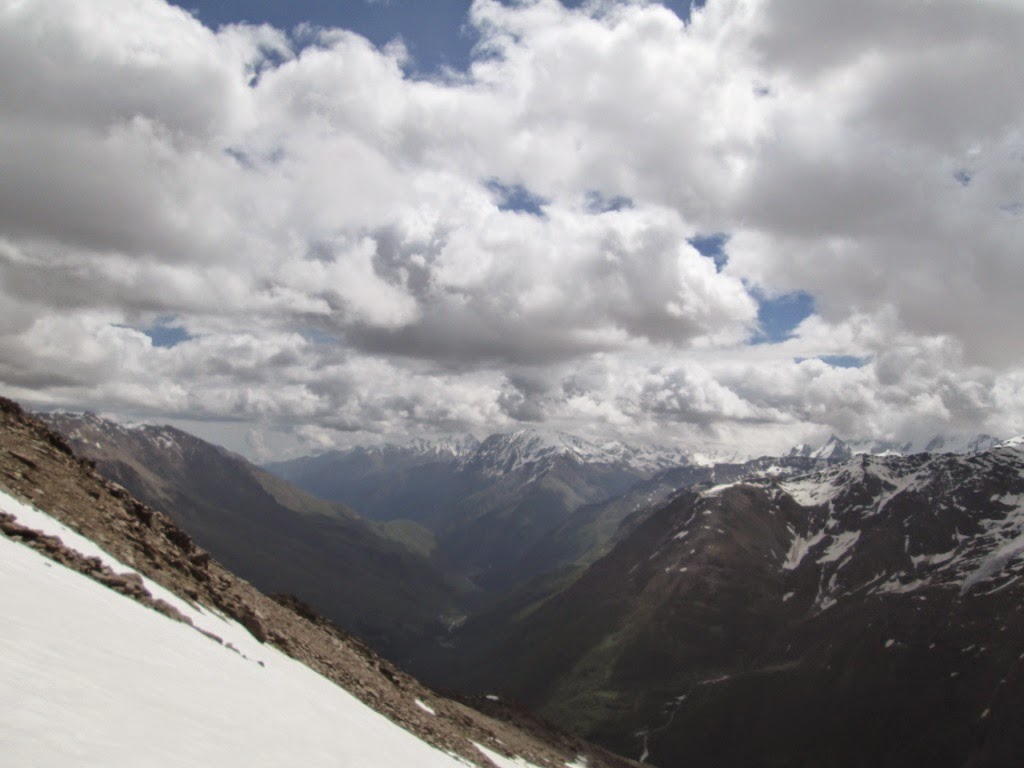 Posted by Steve Mitchell at 9:35 pm